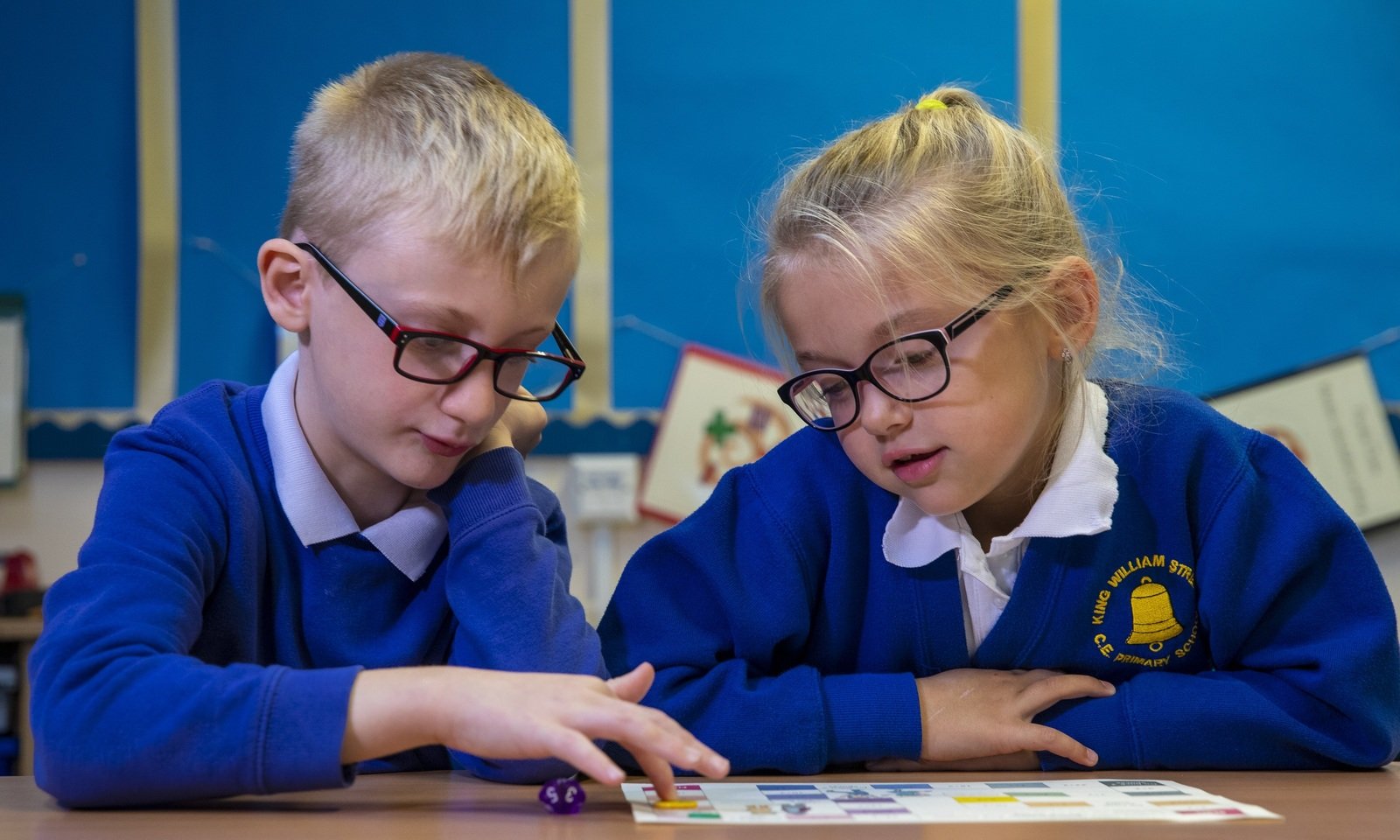 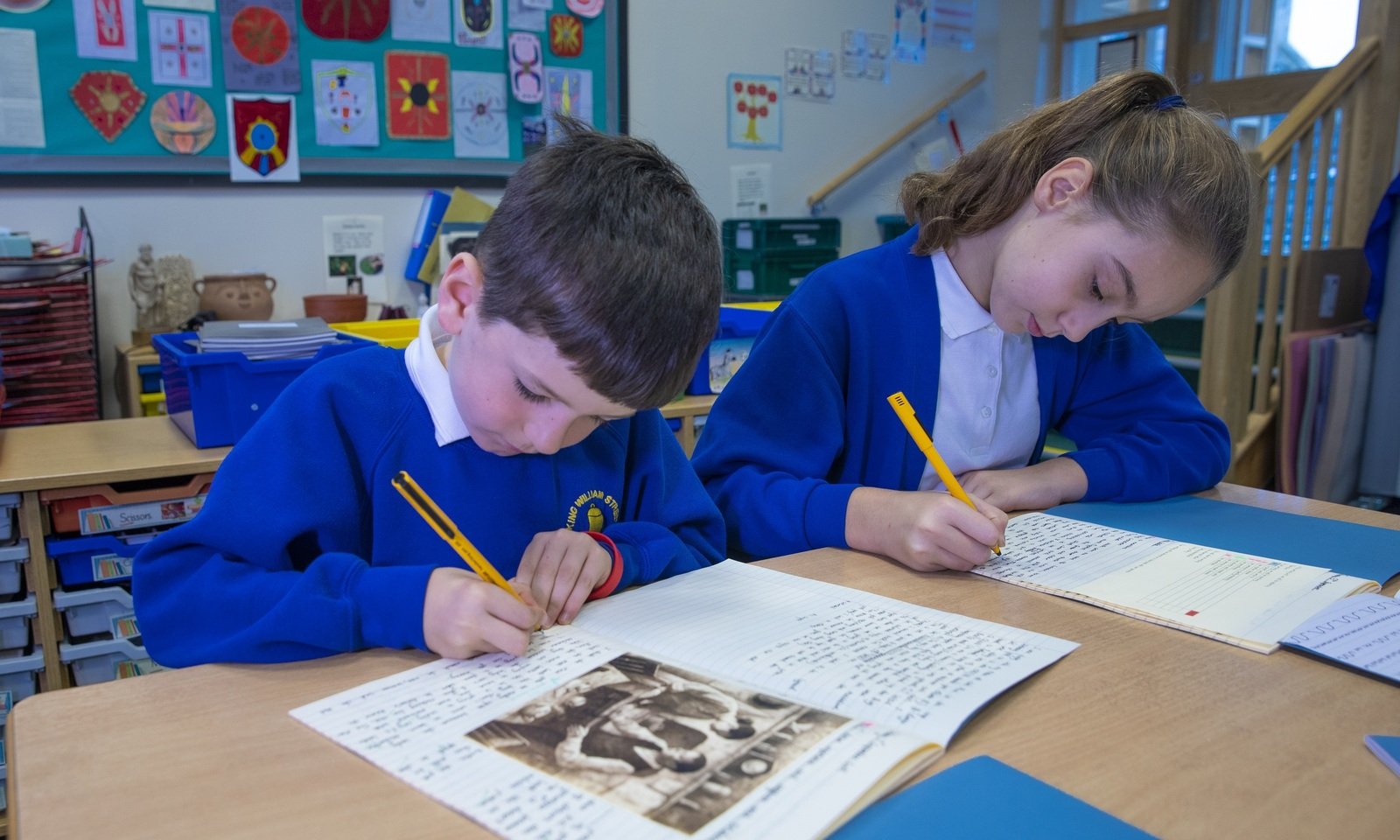 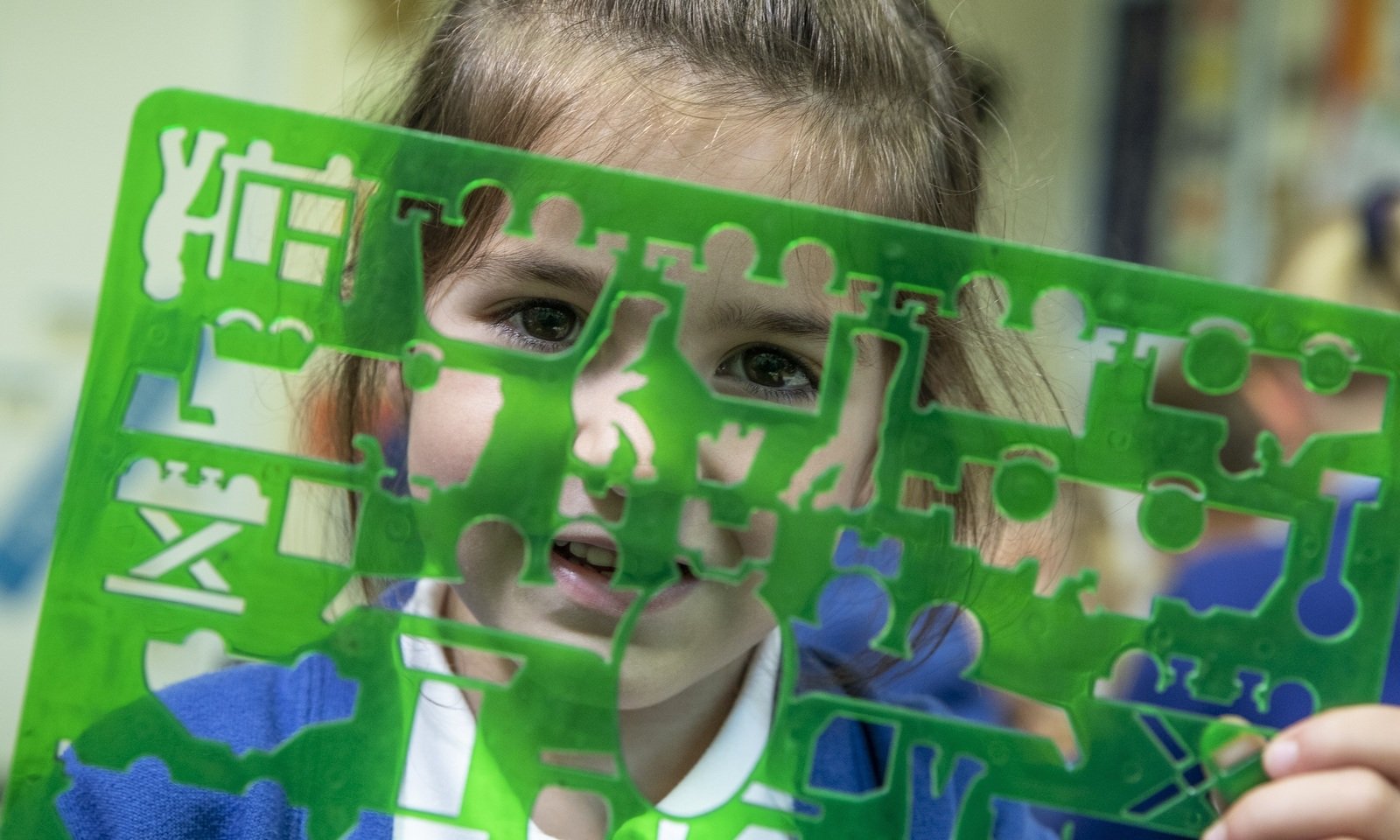 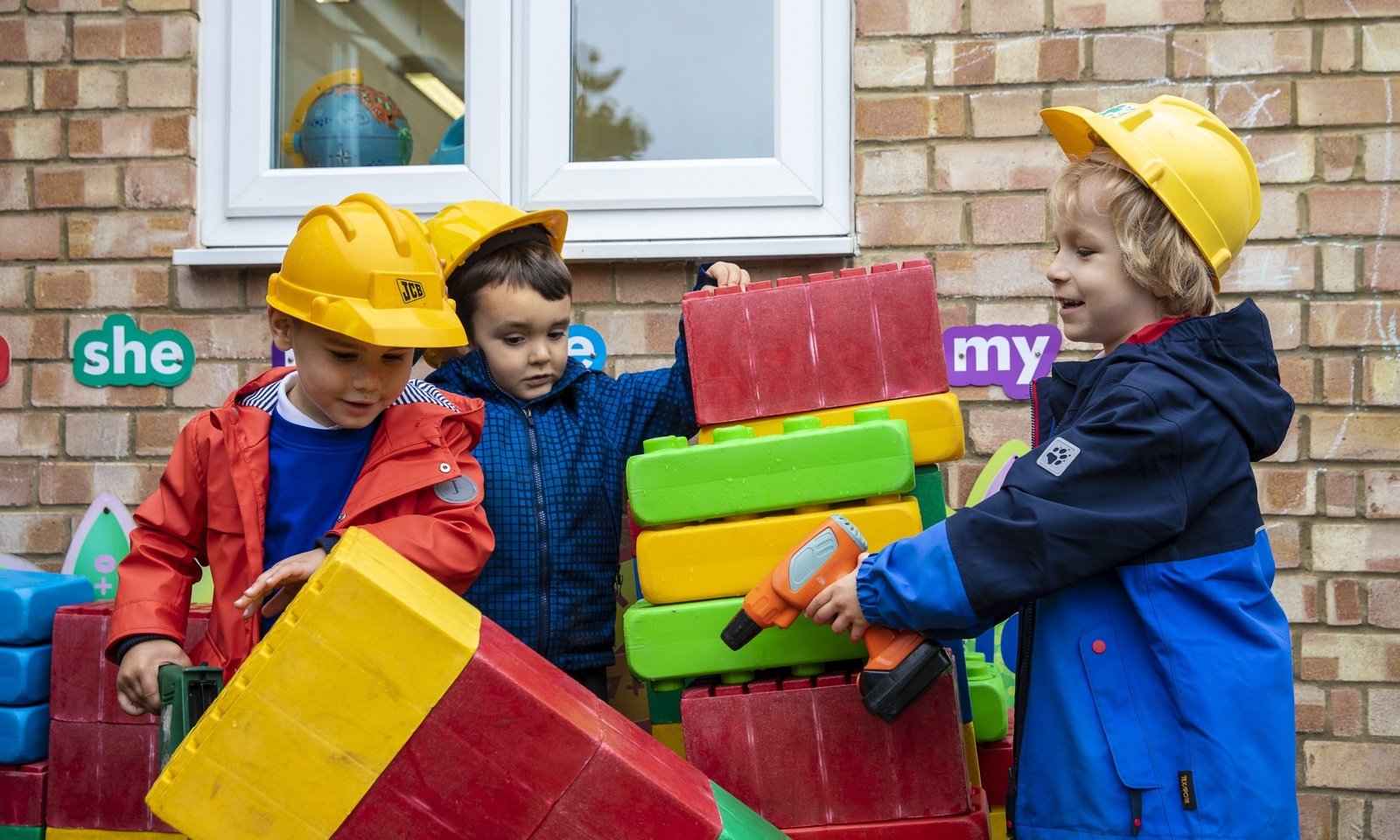 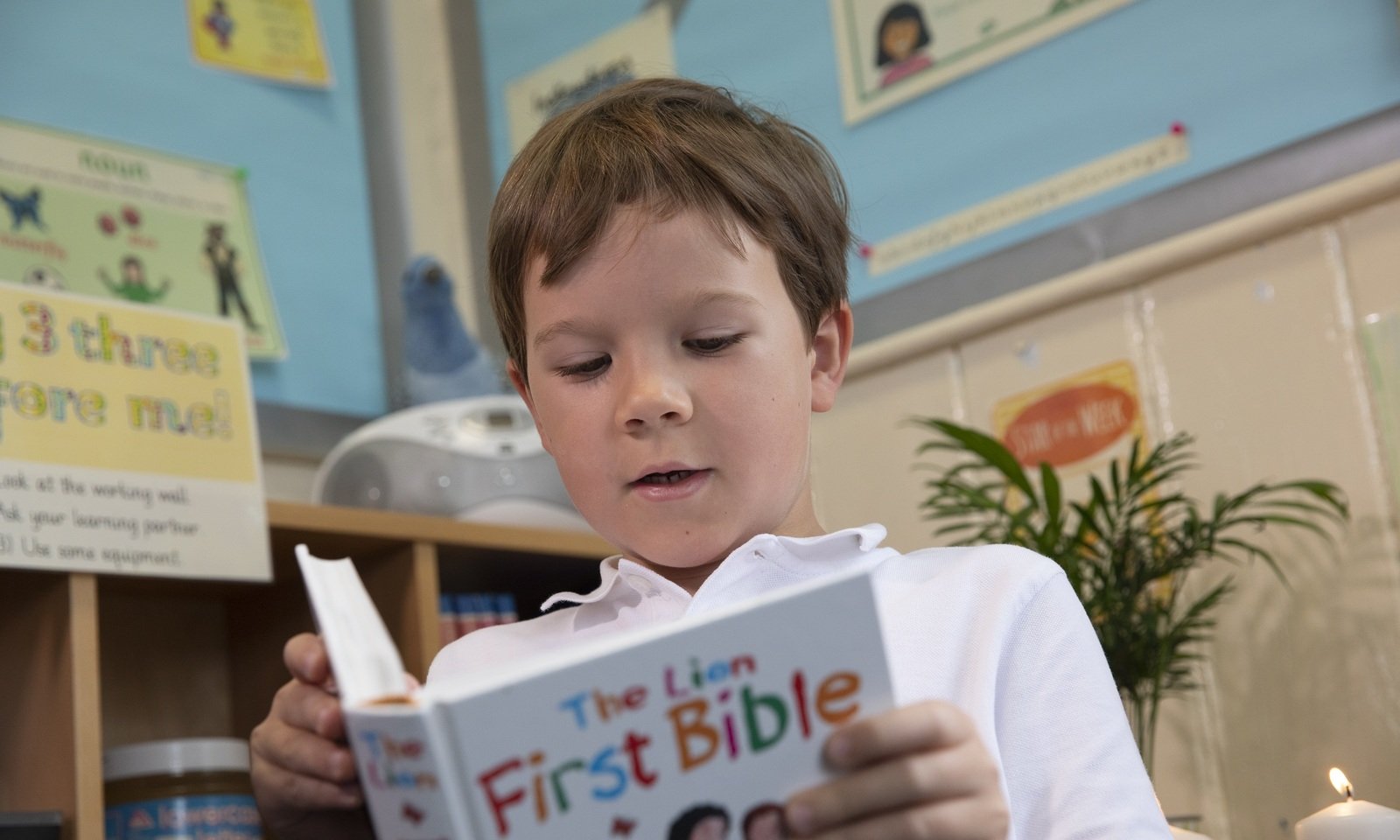 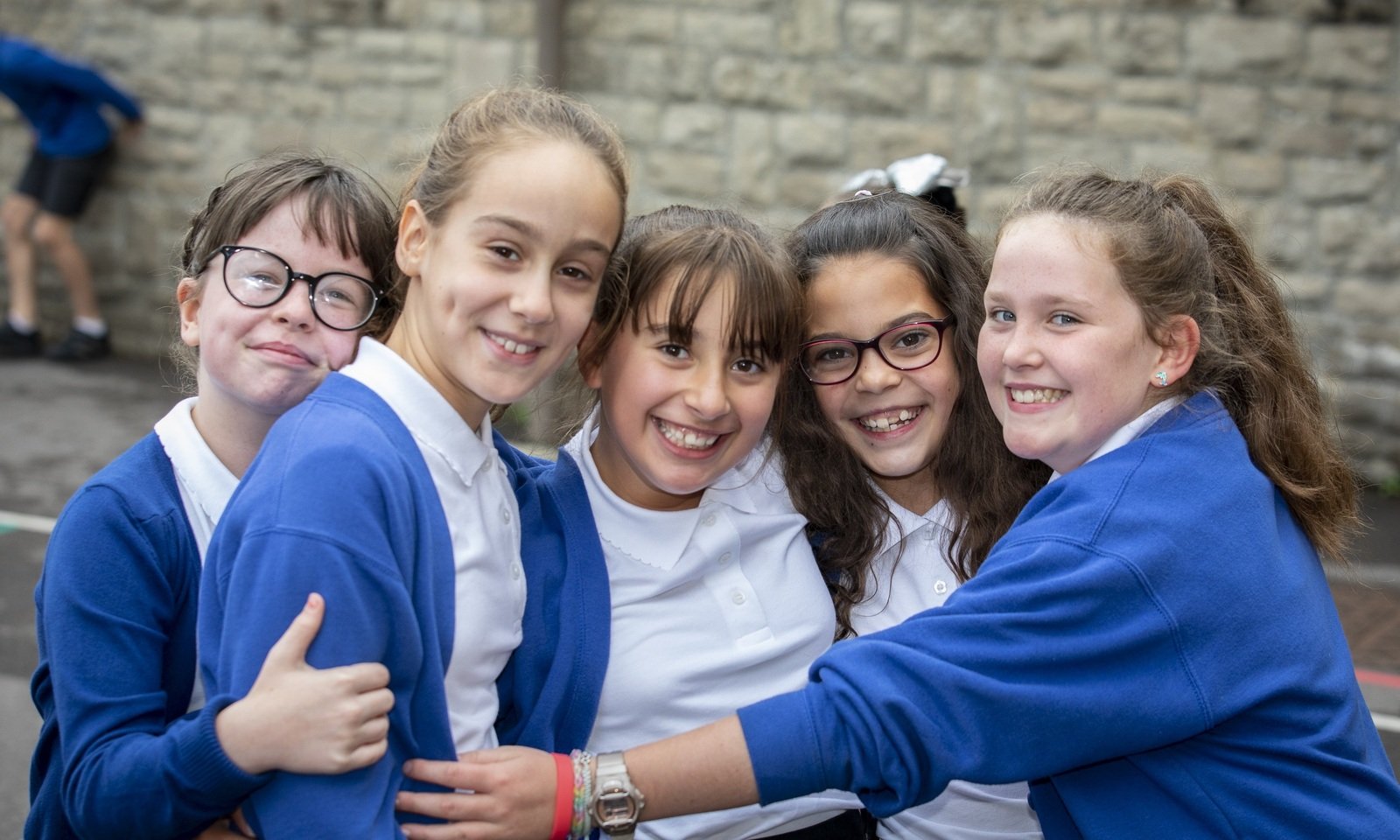 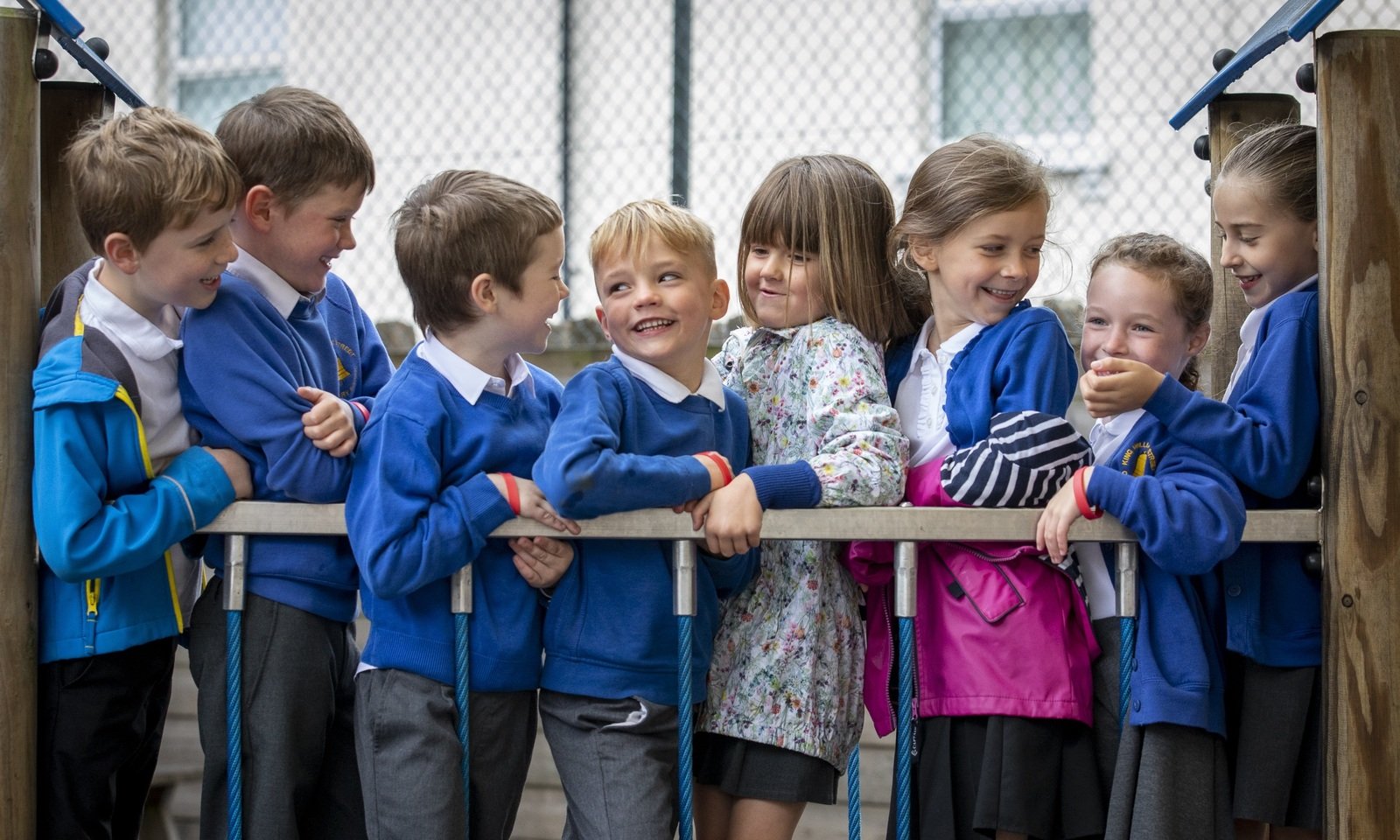 Our current Pupil Admission Number (PAN) is 30 meaning there is one class per year group. This means a maximum of 30 children will be offered a place in our Early Years class. In accordance with Swindon Borough Council’s admission policy a place will be offered at the beginning of the school year in which a child is 5 years old. All parents wishing to apply for a place at King William Street CE Primary School must complete an application form. The local authority deals with applications on behalf of the school and places are allocated according to the following admission criteria:

For more information about admission arrangements and the deadline for submitting applications please look on Swindon Borough Council website: https://www.swindon.gov.uk/info/20071/school_places_and_admissions